Pastor David Ufkes is a graduate of Chenoa High School and from Wartburg College in Waverly, Iowa. He graduated from Wartburg Seminary in Dubuque, Iowa with a Master of Divinity and was ordained on May 24, 1974.

Pastor David served as Dean of the South conference, Northern Illinois Synod from 2000-2013. He served on the Pleasant View Luther Home board from 1989 until 2000 being president of the board from 1995 until 2000.

Judy Wilkinson is the Director of Youth and Family Ministries. She is a life long member of Trinity Lutheran Church as well as having lived in Ottawa her entire life. Judy oversees preschool thru high school age youth. Her mission is to make sure young people know how much God loves them and that because of this love Jesus died for them. Trinity Lutheran offers a variety of activities and education for kids of all ages. 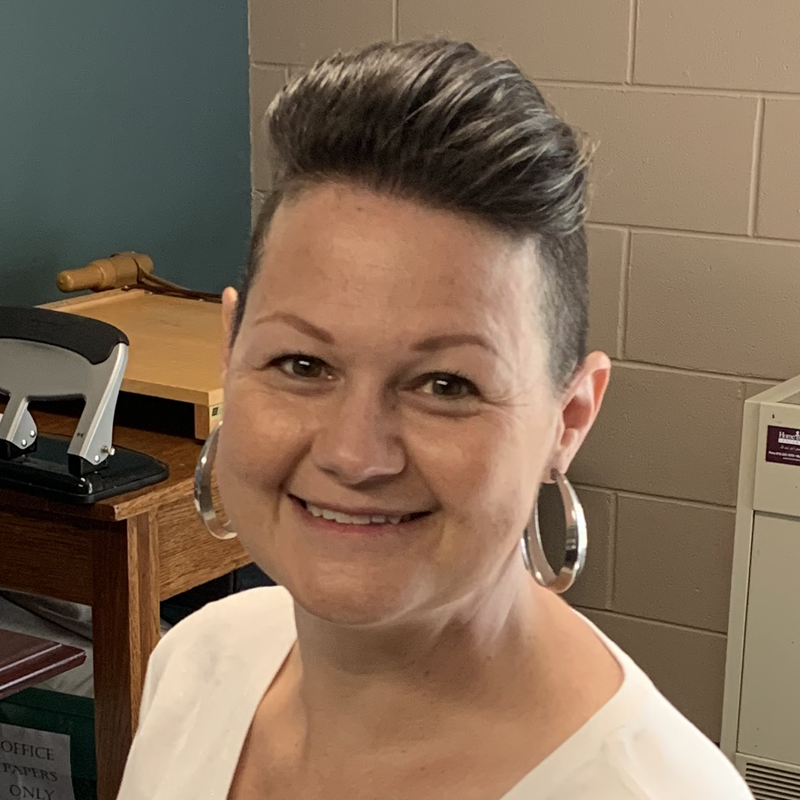 Jenny is the Office Administrator here at Trinity. She has been a member of Trinity for 14 years and employed in the office since the fall of 2016. She grew up in Moline, IL and relocated to Ottawa with her husband and children in 2001. She started a successful Home Daycare Business here in Ottawa while raising her children. Her daycare business ended in the fall of 2015 when she was diagnosed with breast cancer. After treatments and becoming a survivor she seeks every opportunity to give back to the community who gave her and her family so many blessings. Jenny enjoys every aspect of her job here at Trinity!